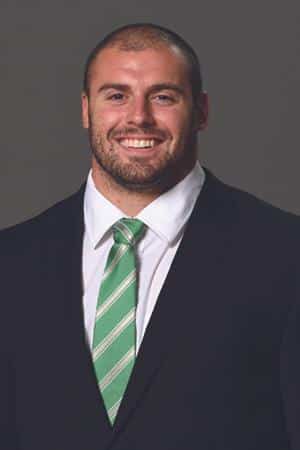 Simple split to think about how to organize sprinting as part of your training:

You can make both ends of the spectrum “game like,” “constraint based,” involving “perception-action.” But, it’s a good idea to not always involve the perception action cycle. It’s important to just sprint hard sometimes, disregarding environmental factors, to achieve the highest outputs possible. So don’t get sucked into the trap of thinking that you always have to make things constraint based.

All of the following variables that are mentioned in this article can be mixed and matched as much as you want. There are not any limits.

Race. Just straight up race against a friend/teammate. That’s an obvious one.

Timed sprints, all you need is stopwatch. You can even do this by yourself, you don’t NEED someone to time you.

Chase something/Get chased. Either chase an opponent or chase down a tennis ball and catch it before it bounces for a second time. Or chase down somethings else.

Directional Sprints:Linear vs curvilinear vs Change Of Direction

Linear is obviously running in a straight line. Curvilinear is just running in some sort of arched path. Change of direction is just a sprint that includes 1 or 2 changes of direction either at start, middle, or the end.

On you vs on a command.

Starting on your own is something you kind of have to do if you are by yourself. On a command can be a start on some sort of visual cue, audio cue, touch cue or making some sort of a read telling you when to begin your sprint. 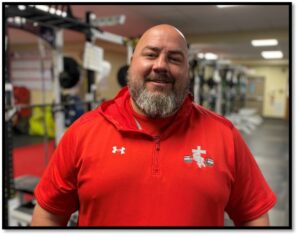 The Squat Wedge, multiple uses within the High School setting

When dealing with 13 to 18-year-old students in a high school you come across thousands of different movement patterns, abilities, and issues.  During my career 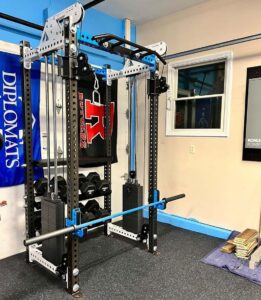 What is the difference between an ATR and Alpha Rack?

ATR systems allow you to have a cable machine that you can add attachments to because they are made with our modular rack parts. ATR 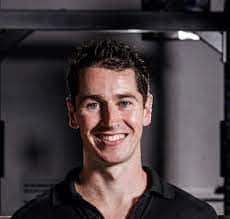 The Better you are backward, the more protected you are forward, But why?

Imagine two athletes at the base of a hill, told to run up the hill backward. Now imagine that Athlete A zooms past Athlete B. In fact, 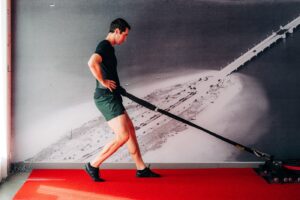 My 8 step return-to-sport checklist There is a massive disconnect between rehab and sport. This checklist solves that. Step 1: When you push a sled forward,